Maiella Orientale, historically refuge for hermits and pastors, is part of the Maiella National Park. It is characterized by a primordial environment, by landscapes of haunting beauty, dominated by a mystical and unspoiled nature. Is the wildest and suggestive slope of the "mountain mother", as Plinio il Vecchio called it, is surrounded by spectacular canyons, plateaus and small perched villages offering glimpses and breathtaking views. There are several hermitages to visit in Abruzzo, such as the Madonna dell’Altare in Palena or Grotta Sant’ Angelo in Palombaro. At the entrance of the Valley of Fara San Martino there is the Benedictine Abbey of San Martino in Valle and in Taranta Peligna there are the majestic Grotte del Cavallone result of karstic phenomena. Among the stages of archaeological interest there is the Juvanum in Montenerodomo, with the remains of the ancient italic-roman town. There are pearls to discover even the small villages of Abruzzo, perched on the beautiful hills of Maiella Orientale, like Casoli, Pizzoferrato or Fara San Martino, known throughout the world for the production of pasta. 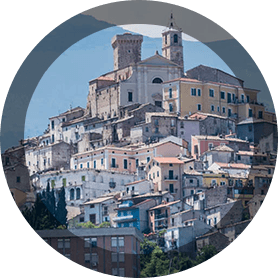 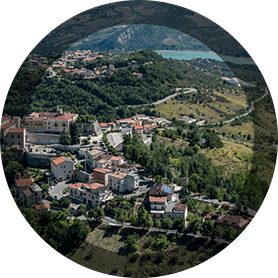 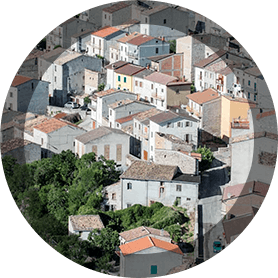 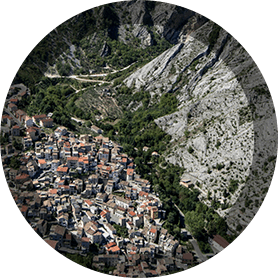 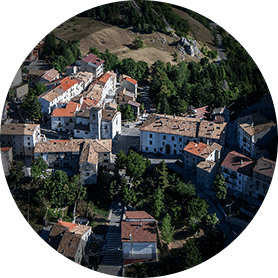 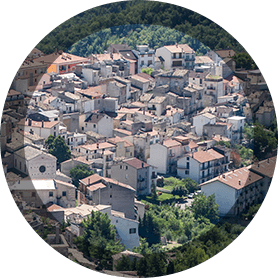 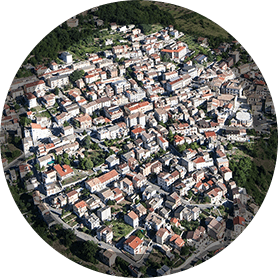 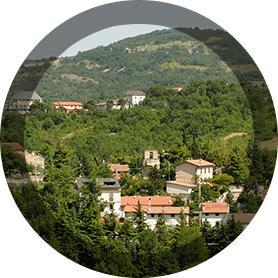 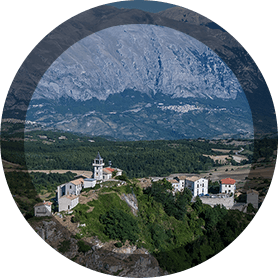 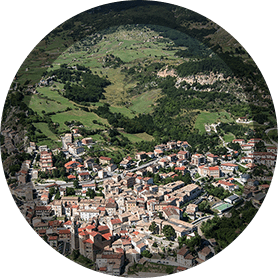 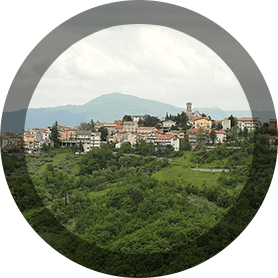 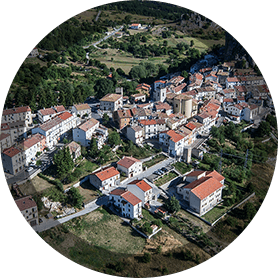 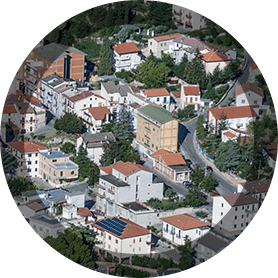 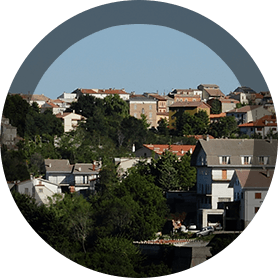