The stretch of coast between Ortona and Torino di Sangro is part of the Trabocchi Coast of Abruzzo, one of the most beautiful and evocative glimpses of the Sangro Aventino. A jagged and beautiful coastline that develops between valleys and hills that go down to the sea, giving rise to fascinating landscapes and environments, characterized by a thriving vegetation, by rolling hills that slowly go down until they touch the sea in crystal clear waters from which emerge the Trabocchi, which Gabriele D’annunzio considered “macchine da pesca simili a un ragno colossale” ("fishing machines similar to a colossal spider"). Some of these fishing structures that lay upon the waters of the sea of the trabocchi coast, have often been converted into small summer restaurants where to taste a romantic dinner on the Trabocco and fully enjoy the authentic taste of traditional fish dishes literally suspended above the sea. The most charming corners of the Trabocchi Coast can be reached through hidden trails through the trees, or walking through the former railway track by foot or by bike, without missing equipped beaches of fine sand. Towards Rocca San Giovanni, the coastline of Abruzzo turns orange with expanses of orange trees hanging over the sea. Along the Trabocchi Coast of Abruzzo, the scents of the sea mingle with those of gorse and wild fennel, the flavors are those of the local catch as regards the seafood cuisine, but there are also traditional rural dishes like pallotte cace e ovo (egg and cheese- balls and stale breadcrumbs) and cellipieni (tarallucci biscuits mixed with trebbiano wine and stuffed with grape jam and almonds). 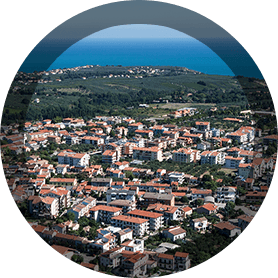 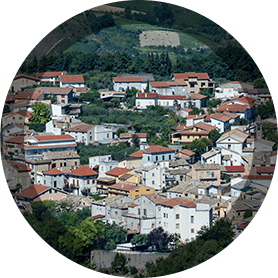 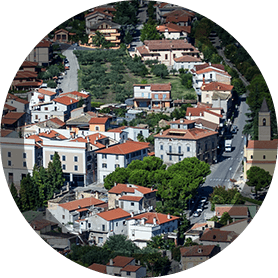 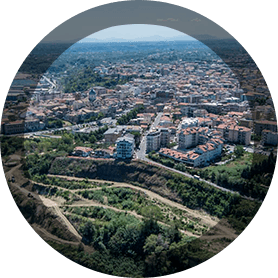 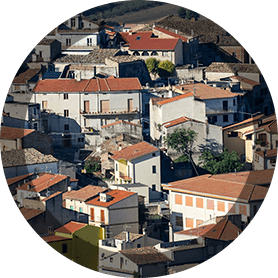 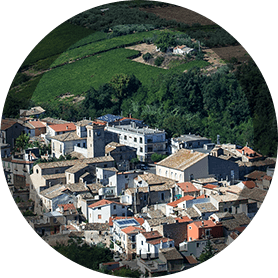 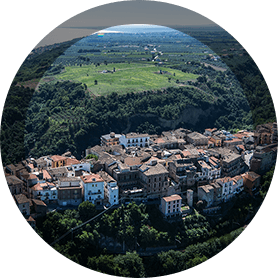 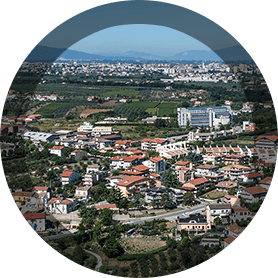 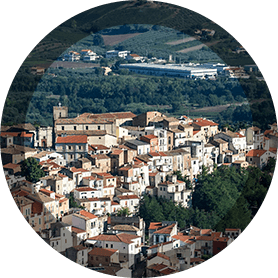 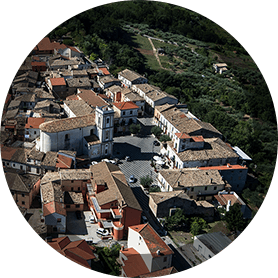